Deborah King is best described as a loving wife, mother, and grandmother. Placing a high value on family, church, and her God-given friendships, Deborah has not only built a successful business—coaching thousands annually in etiquette and civility—but first and foremost she is a woman who loves God with all her heart.

Deborah was born again at the young age of seventeen. Her early years did not prepare her for all God would do in her life. As the first runner-up to the Miss Federal Way crown in 1975, she realized her dream of participating in Seattle’s annual Seafair Parade and Festivities. Although Deborah thought she was simply achieving a goal, God was using this opportunity to begin her life-long journey of helping others.

Her passion for God and desire to share the beauty of God’s love compels Deborah to openly share her faith in Jesus Christ around the world. Content to mentor and coach thousands through her company, Final Touch Finishing School, Deborah had no plan to also pursue a call to ministry. But, God had another idea.

In 2014, God clearly directed Deborah to write her book, More Than Lipstick. Out of her obedience the More Than Lipstick book and product line were born—a journal, note cards, prayer cards and Bible study. Deborah’s heart is simply to share the message of God’s love for His beautiful creation as expressed in His finest work of art—His sons and daughters.

Deborah values above all her intimate time with the Lord, knowing her daily walk with Him brings the only true fulfillment. This is the heart of her message, and this is the passion she shares with those she encounters.

Deborah is President and Founder of Final Touch Finishing School – the premier finishing school in the United States. With over 40 years of experience in the civility, etiquette, and image industry Deborah travels extensively both domestically and internationally, teaching principles of etiquette and poise to individuals aged five to eighty-five.

A native of Seattle, Deborah currently lives near Dallas, Texas. 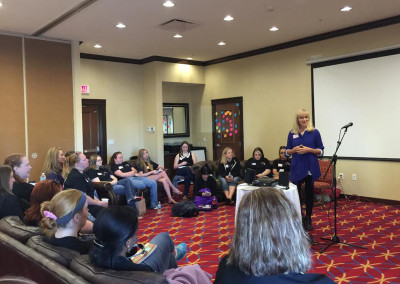 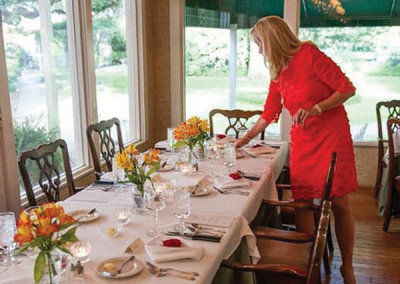 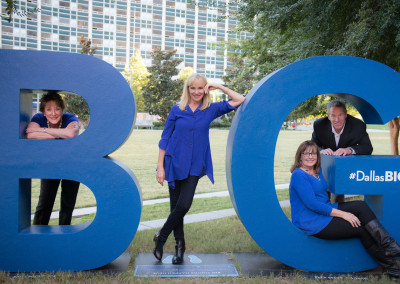 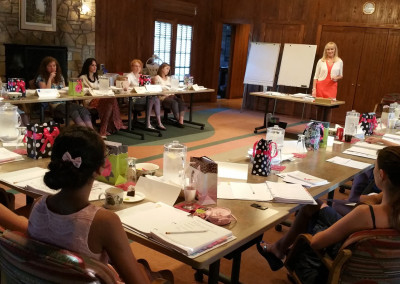 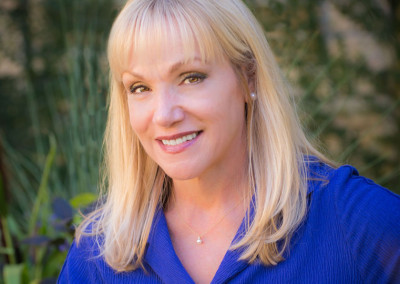 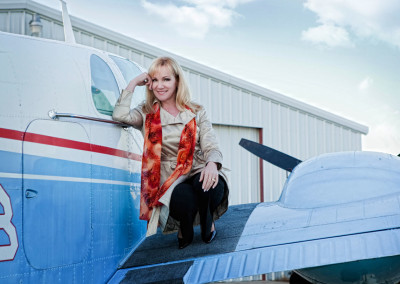